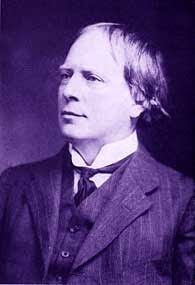 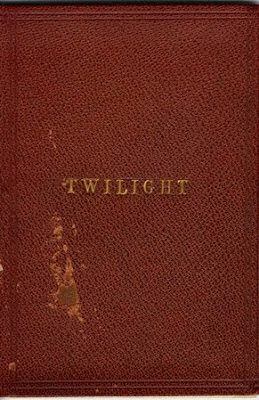 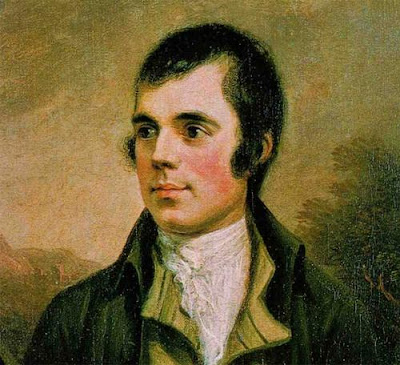 
Many thanks Robin. Awesome and inspiring. Will start searching right away. The sort of books that show up at a church jumble sale once in a blue moon...
Posted by Bookride at 1/28/2012 3 comments: 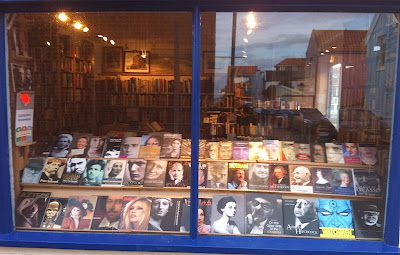 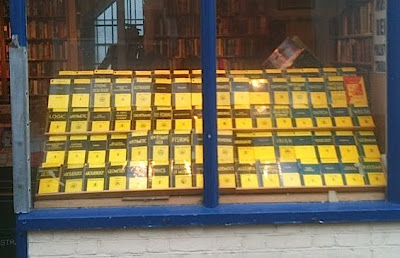 In a display in his shop window of books with bizarre or unfortunate titles I picked up a Scouts in Bondage (in dust wrapper) for £20. It is rare thus and the profit might pay for one night in a half decent London hotel, and possibly a meal - but I am not selling at present.. If any readers have photos of thematic bookshop displays please send them in. We are doing a sports window for the London Olympics this July... slightly predictable but almost obligatory.
Posted by Bookride at 1/23/2012 6 comments: 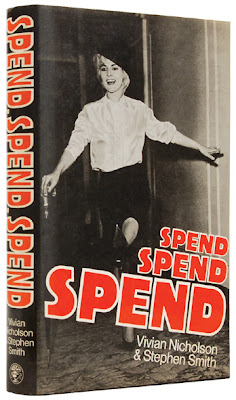 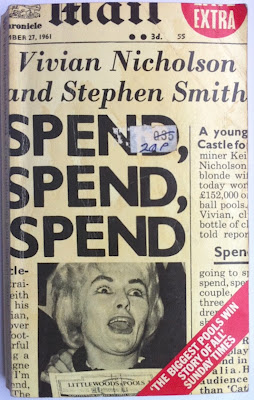 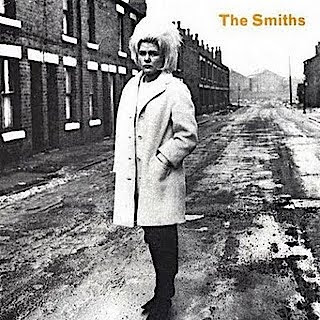 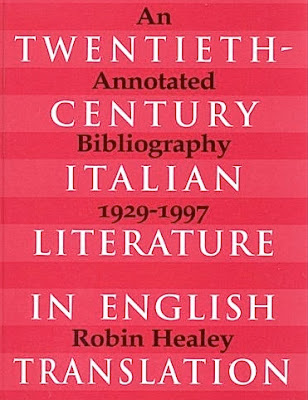 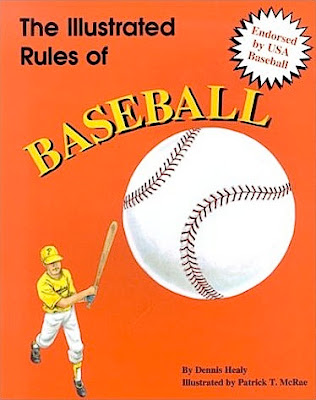 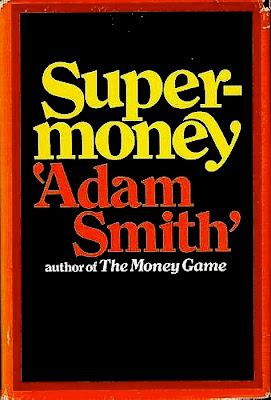 Many thanks Robin. Got a feeling that John Wain (angry young man) actually wrote 'Wildtrack', but not John Wayne the cowboy actor. As for 'Adam Smith' I guess that was a sort of 'nom de blague' (real name Hiram Potts or something.) The odd thing is when a well known writer also wrote a very minor book as well. Robert Aickman the highly rated, valuable and collected writer of ghost stories and fantasy was also the was founder and Vice-President of the Inland Waterways Association. He wrote 'Know Your Waterways. Holidays on Inland Waterways' which is worth £10 as opposed to £500 or more for some of his fiction. One wonders whether any of the above writers are one and the same with their famous namesakes -- could Frank Bruno have knocked out a forensic thriller ('Riggermortis') between bouts in the ring or Geoffrey Hill, the great poet, also be an expert on cinema and myth... ?
Posted by Bookride at 1/06/2012 4 comments:

Labels: gen
Newer Posts Older Posts Home
Subscribe to: Posts (Atom)
PLEASE NOTE WE ARE NO LONGER ADDING TO THIS BLOG. We have moved to a new style of blog at Jot101. Try it once - or try it at once...