The Joy of Dullness 2

The second and possibly the final part. Sadly some of these are not as dull as could be hoped, and I feel bad about that. However some are just plain odd or at least intriguing. A few are from the Summers collection and two (the plane and the office ones) are from the monumental Awful Library Books site, which has 100s of examples, some mind alteringly dull and bland. 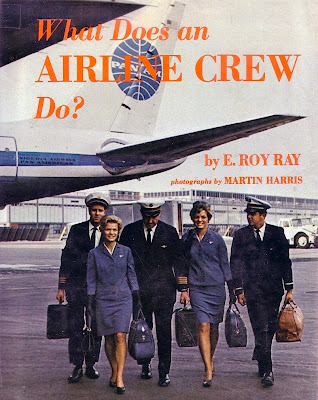 Something that has briefly crossed my mind on long haul flights in moments of near desperation. 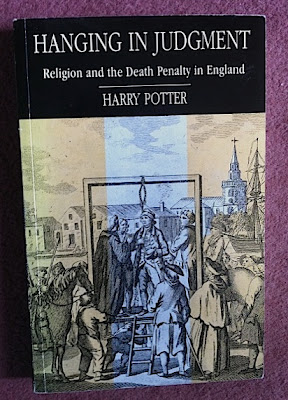 Written in 1993. Dullish title but the author was a child prodigy. 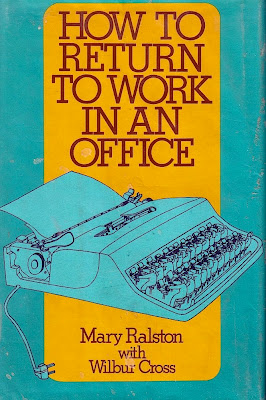 The kind of book that makes me glad I don't work in an office. The workers at the keyboard are a bizarre, slightly frightening image. 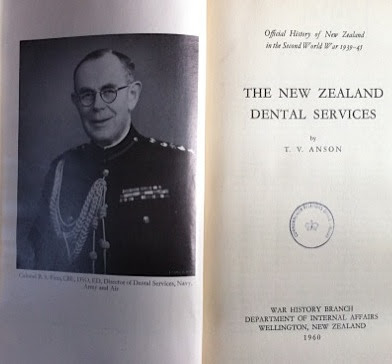 Very dull but probably quite saleable. The dental mason on the left looks like the kind of guy who prefers to work without anaesthetics. 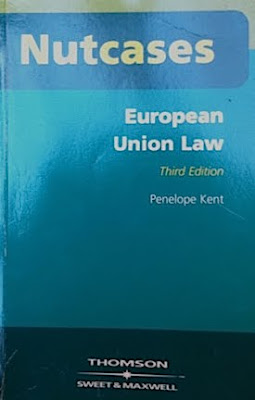 Odd title-- basically it refers to legal cases in a 'nutshell.' Blurb says 'they include a number of features such as boxed "think points" to make them easy to use and retain the information. Nutcases are an essential revision aid...' Probably not P.C. anymore. 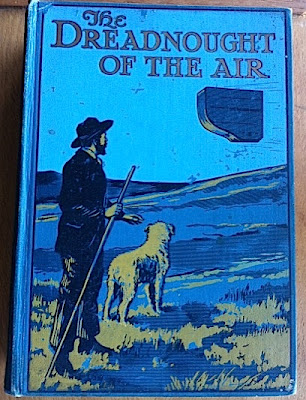 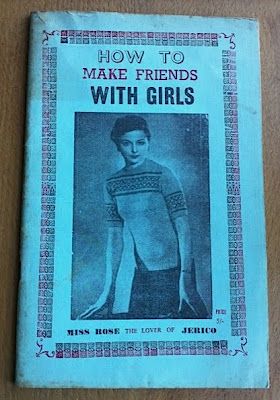 Written in pidgin English and coming out of Southern Africa in the early 1950s. Hints include 'moving as cleverly as a monkey' when you see a nice girl, speaking like a 'honey-tongued orator' (or like a nightingale). Girls will pretend indifference 'like a traffic police on duty..' Early in the genre of books on how to pick up girls and now somewhat superseded. 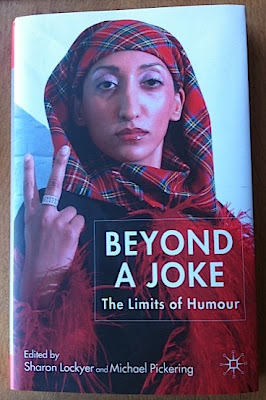 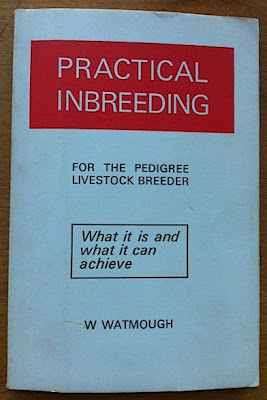 Handbook used by the British aristocracy. 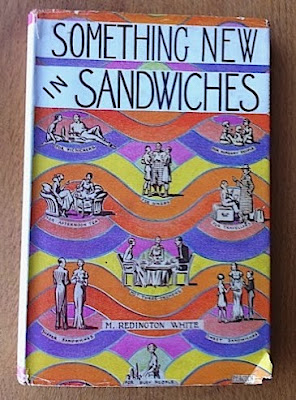 The book that launched Subway. 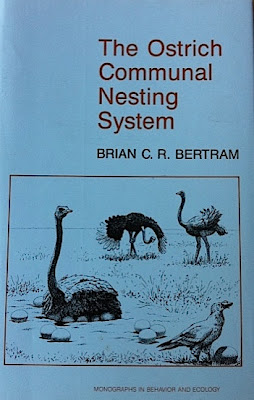 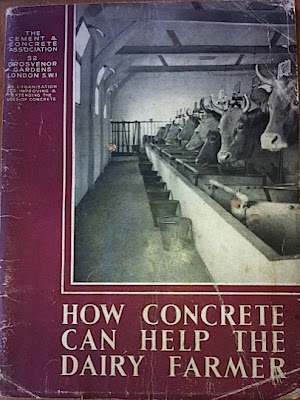 Dull, sad with some bathos and pathos. 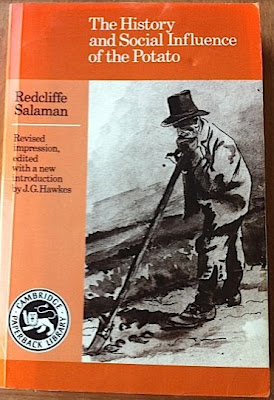 Part of a small body of books on potatoes and possibly not as dull as it looks.
Posted by Bookride at 7/09/2011

Hey man that's Shappi Corsandi in the tartan-- her humour knows no limits. A rapier like wit.

With Roger on this... it is a quite brilliant book

Redcliffe Salaman used to live in Barley, a mile away from me. His house is still there, as are the beds where he grew his potatoes.He was very friendly with another Barley resident, Dr James Parkes, the world expert in Judaeo-Christian relations ( whose library, once housed in the scout hut, is now in Southampton University ). Incidentally, Barley also produced no fewer than 2 Archbishops of Canterbury plus the first Mayor of New York City.

Many Thanks Edwin. ROTFFL---'Penetrating Wagner's Ring.' One of those (possibly) self conscious book titles like 'Not Saussure.' V funny but not dull enough. Driff was always fond of a book called 'Rubbing along in Burmese.' Never seen it however. N

In the UK, that particular gesture does not rouse patriotic fervor. (It's not Churchill's.)