Books I have never read... 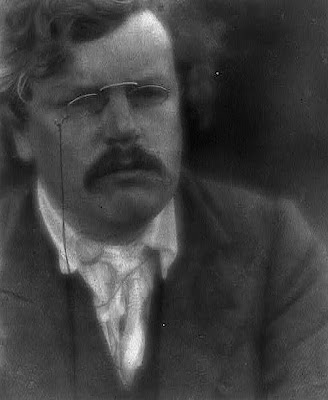 Regular Bookride contributor Robin Healey has sent in this piece found in The Bookman, 1932. (With thanks to the late Grant Uden.)

Unread by me.
Racine, Corneille

‘ The whole of the novelists of the eighteenth century ‘

‘ ...very little fiction except one or two old friends whose books I snap up as soon as they appear---Kipling, Mason, Sabatini, Jacobs and P. G. Wodehouse…Of contemporary fiction, the work of our brilliant sophisticated younger school ( he means, presumably, Waugh, Wyndham Lewis, Lawrence, Huxley, Woolf etc ) I am afraid I know nothing. I simply cannot read it, partly for want of time, and partly because I do not enjoy it. I know it is my loss, but there it is…’

The Vicar of Wakefield, Les Miserables, ‘ a good deal of Meredith…’

Sheila Kaye-Smith
‘Lorna Doone, Gibbon’s Decline and Fall, Our Mutual Friend, War and Peace, all the works of Henry James.’

‘… At least half the works of Scott, the Brontes, Thackeray, Dickens and Eliot, and all of Trollope…most of Addison and Steele, Borrow and several others …’

‘ With the exception of Woodstock I have never read a single book of Walter Scott’s. …I have read the first fifty pages of several of Scott’s novels, but even with the assistance of strong drink, I could not get any further. They bore me to distraction…’

‘So many…one of these books is Don Quixote.’

Thanks for bringing this out of obscurity Robin! To be continued with a consideration of the kind of books modern writer like Amis and Self might not have read. For example it is fairly safe to assume A.C. Grayling is not a reader of Ouida...After a wait of 75 years in 2007 Pierre Bayard's 'How to Talk About Books You Haven't Read' appeared and rendered such considerations obsolete. But it still a good game - I am with Sir Arthur and have not read 'Don Quixote.' I once started '100 Years of Solitude', I even listened to a few pages of 'Captain Corelli' but I have never read a novel by Meredith. Not reading Meredith is less astonishing these days, however.
Posted by Bookride at 11/04/2010

Is that a Coburn portrait?

Yes, it is. Look before you ask.

It's hard to resist The Shaving of Shagpat, but I have.

Actually, having read Pierre Bayard's 'How to Talk About Books You Haven't Read,which itself took up the notions expressed in Montaigne's essays,it pointed out that no two people read the same book !
It's like one's memory of events,it always differs from others.

You can be sure that Richard Dawkins does not read Deepak Chopra and has avoided The Celestine Prophecy.

Fascinating - would it have been expected of Murry to have read Fenimore Cooper?

Meredith is a strange one - JB Priestley thought he was one of those odd writers whose time (as a novelist) has not yet come.