Ian Fleming. Rebel without a cause... 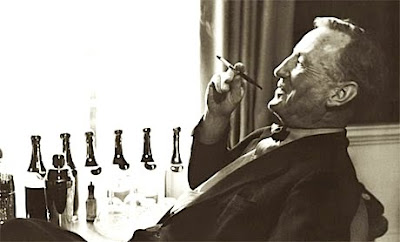 After I saw a signed first edition of Marx's Das Kapital on sale at $500,000 at the San Francisco Book Fair I was thinking of the irony that only a seriously successful capitalist could afford this epoch making, game changing work. It could be claimed that the whole vogue for collecting landmark books was started by Old Etonian Ian Fleming, the creator of James Bond. He had his own copy of a first edition Kapital and many other key works which in the 1950s were highly undervalued. He was the principal contributor to the important international exhibition — Printing and the Mind of Man.

When I got home I pulled out my copy of John Pearson's Life of Ian Fleming to read the stuff on Fleming as a book collector and was surprised to find a letter from Pearson tucked in the back. A very good long typed signed letter to a close friend about a theory that Fleming was 'a sort of rebel.' It is worth quoting from. For copyright purposes I won't quote it all but will stick to some interesting and germane excerpts. Pearson was a friend of Fleming and had been his assistant at the Sunday Times. The tone is friendly and urbane but very frank; it is important to record here that John Pearson adds this postscript 'He did have a great sense of humour about himself which made it all tolerable...'' Fleming's life was full of paradox, and the rebellious style was very much of its day. Had Fleming been born 50 years later he would probably have been a punk-- albeit a very posh punk. Pearson writes:

"I have been thinking about what you said about Flem[ing] being sort of a rebel. You're right up to a point. He would certainly have agreed with you...As a pseudo-Marxist I would say 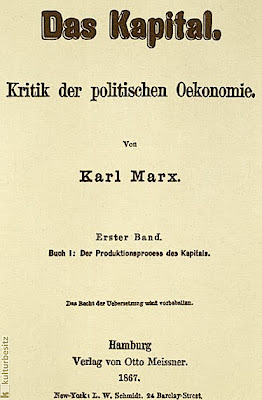 he was at best -or worst - a phony rebel. Whatever rebellion or rebelliousness he went in for began as a reaction against his money grubbing family , his intolerable mother, his unbeatable brother and the memory of his impeccable father.

What is interesting about him is that the rebelliousness this produced never channelled into any political form at all although his teens coincided with the 1930s...He was far too narcissistic , too self-absorbed,too lonely to indulge in politics. There was also an extraordinary vein of caution or cowardice in him. He was not the man to kick against the system in any serious sense ... He wanted money , social position , worldly success ; and his rebelliousness came from the feeling that these social goodies were being unjustly denied him - not that they were wrong in themselves...

Ergo , his rebelliousness took an odd and usually ambivalent form. It could be sexual. At one stage he was screwing himself silly but always with 'nice' girls, or else with foreign ones. He always pretended to make fun of the establishment , but took good care to wear his O.E. tie. (Until he became successful enough in his own right to change to the bow-tie of the Bond image photographs.)" [To be continued.]