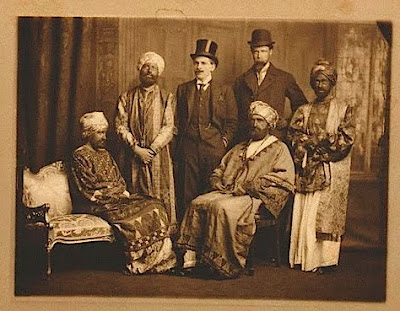 One of the easier Hogarth Press books to find, despite the fact that of the 2530 copies all but a 1000 were pulped. It does not appear to be rising in value-- It used to be worth about £200 for a clean copy and still is. It can show in a glassine wrap and some sad colllectors get excited about this--especially Hogarth completists dedicated to continually upgrading their collection. One wonders if Bloomsbury collecting has peaked, all the principals have died, some reached a 100 or so. Collections will still surface from children and heirs and also collecctors dead, fed up or in debt. The whole thing started in the mid 1970s with the formidable Holroyd Lytton Strachey biography and Quentin Bell's Virginia Woolf volumes. These punters are now collecting their bus passes and their books will surface in bookshops, online and in auction over the next 30 years. Are new, younger Bloomsbury collectors piling in? I haven't noticed many - it is still a steady market but probably not one to go long on. Some are of the opinion they did not produce any great books- however this has seldom been relevant to collectors or values. Values tend to come from scarcity and desire...

An interesting new selling technique emerged in my researches -the negative sell. You knock the book and its authors but still charge the going rate. It is more amusing than the relentless 'greatest book ever written' cataloguing style. A respected dealer wanting £125 for an average copy has this to say about it:

'... two of (the photos) underline the fact that Mrs. Woolf and her mates needed a clip round the ear...An interesting if slightly nauseating account of a bit of undergraduate tomfoolery on the part of Virginia Woolf and a gang of her posh mates dressing up as exotic royalty in order to gain access to HMS Dreadnought because it would be so frightfully funny and they were slightly bored. Useful from the point of view that it underlines the universal truth that just because you're a literary genius doesn't mean that you can't also be a weapons grade prat...'

'pretentious unreadable twaddle of interest only to dim-witted backpackers, by the Nobel prize winiing Garcia Marquez, leader of the now totally discredited Magic Realist school. Roberto Bolano (praise his name) denounced Marquez as a kind of cultivated sellout who was “thrilled to know so many presidents and archbishops" and added that most Nobel Prize winners were 'jerks'. Fine in first state dust jacket. $3000.' 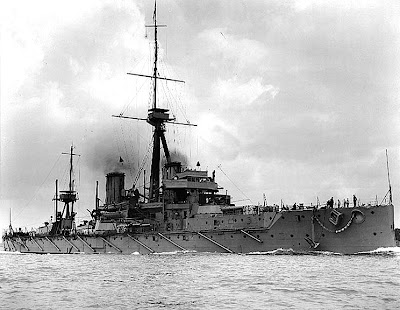 When dealers start knocking books they are selling it could mean that they are so easy to sell you don't need to puff them anymore, or they are so ubiquitous and slow to sell that they are moved to put the boot in. In my opinion this will always be a good book because of the involvement of the great prankster Horace de Vere Cole. He is unlikely to be forgotten; his friend Augustus John 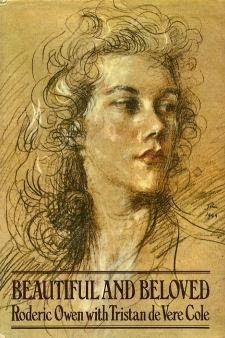 attended his funeral and said that, as he watched Cole’s coffin being lowered into the ground, 'In dreadful tension I waited for the moment for the lid to be lifted and a well-known figure to leap out with an ear-splitting yell. But my old friend disappointed me this time.' Cole and Augustus John were both in involved with the society beauty and bohemian goddess Mavis de Vere Cole Wheeler.

Horace married her, also later the archaeologist Mortimer Wheeler. Wheeler (a handsome early TV star) was first attracted by her 'skipping walk', she was muse, model and mistress to Augustus John and was involved in a scandal where she shot her lover Lord Vivian and was jailed. None of the photos on the web do her justice but John's drawing on the cover of her son's biography Beautiful and Beloved captures her look. Horace called her 'Bungaloosie,' which echoes the immortal words 'Bunga, Bunga' spoken on board the Dreadnought. Her ashes are scattered in Cadogan Gardens---an area where we once bought a killer library. But that is another story...
Posted by Bookride at 4/17/2010

You may find that less than 1500 were pulped, there was a rumour this was going to be changed in a reprint of Woolmer. As for Mavis her husband Horace also called her 'Woffles' but I might be mistaken.