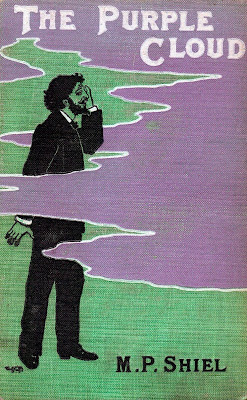 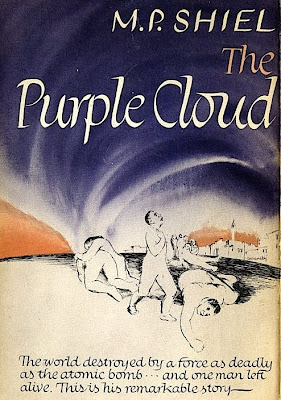 The Bison edition of The Purple Cloud is still in print, I think.
Most people rate the Purple Cloud as Shiel's best work. Some of his other material has dated rather badly, in that his racism is not acceptable to modern readers. He's the author who made the term 'yellow peril' popular...